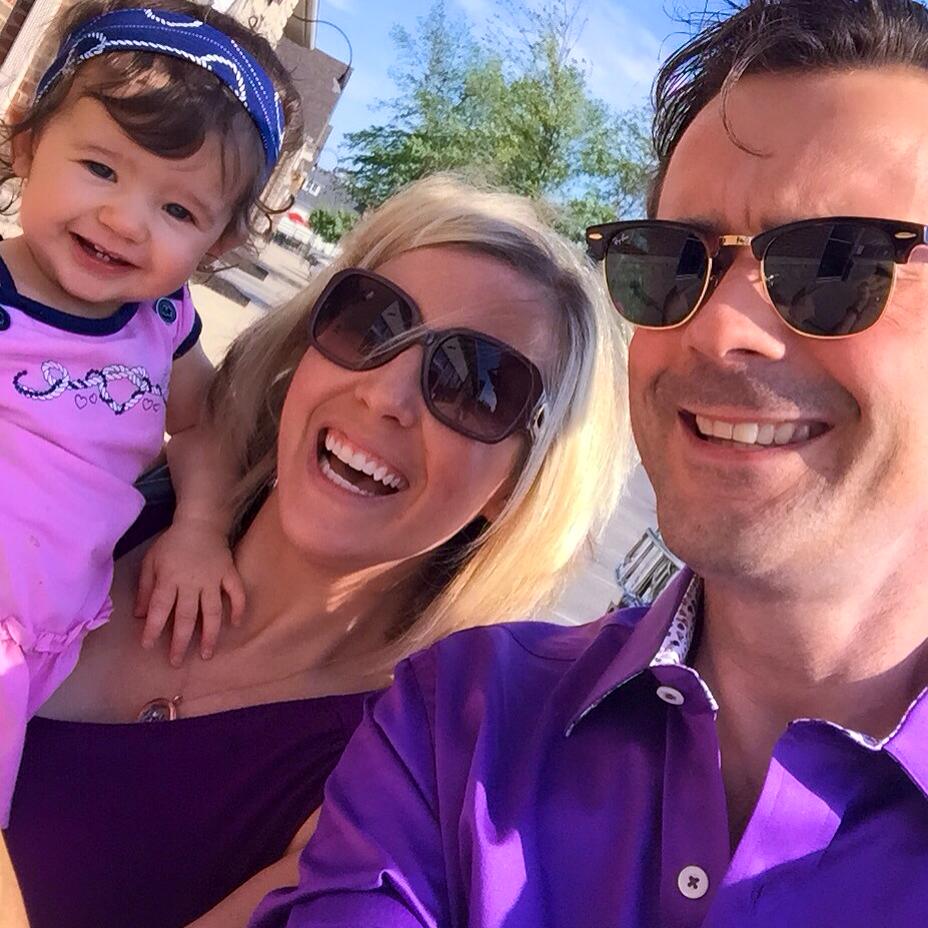 I have to share a little secret with you: Superman lives here.

Yes, I know you’ll hear that Clark Kent lives in Metropolis and works for the Daily Planet. I’m talking about a different Superman, though. The one you call daddy.

Your daddy has absolutely amazed me over the past two years. He has been through so much with his RA-related double hip and double knee replacements, and all the therapy that goes with it. There were several times we both wondered if this was it. Was this all the disease left behind? Damaged joints, scarred body, and atrophied muscles? 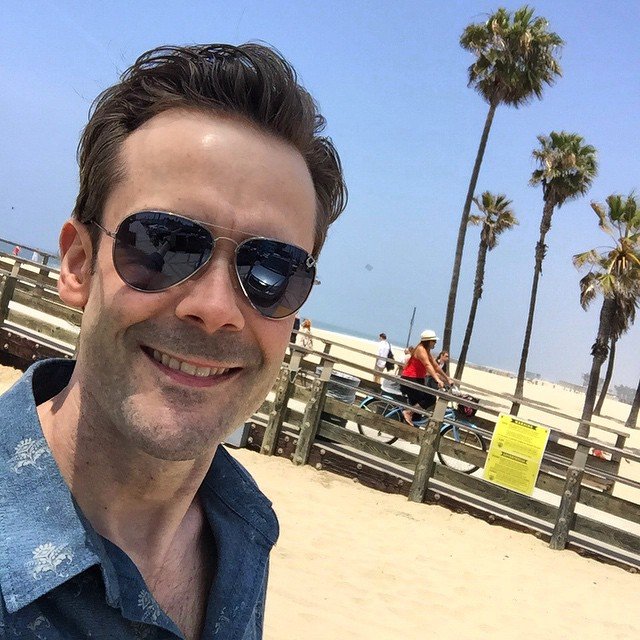 Pete after his two mile walk to Venice Beach

These were questions that no science book or doctor could answer. It was really up to your dad to answer. Through his actions, dedication, and perseverance. He was the one to decide what was left of his body. How he would rise up from these ashes. How he would fight to make the most of what he has.

Over the past three weeks, your dad has absolutely shocked me with how far he’s come. About a month ago, he mentioned that a friend of his – Nancy Cartwright, the voice of Bart Simpson – invited him to a charity poker tournament at her house in LA. This is something he’s been invited to several times over the past few years, but hasn’t been able to go because of pain, surgeries or recovery. But this year, he actually could. I wasn’t able to go though, so if he went, he’d need to travel alone. 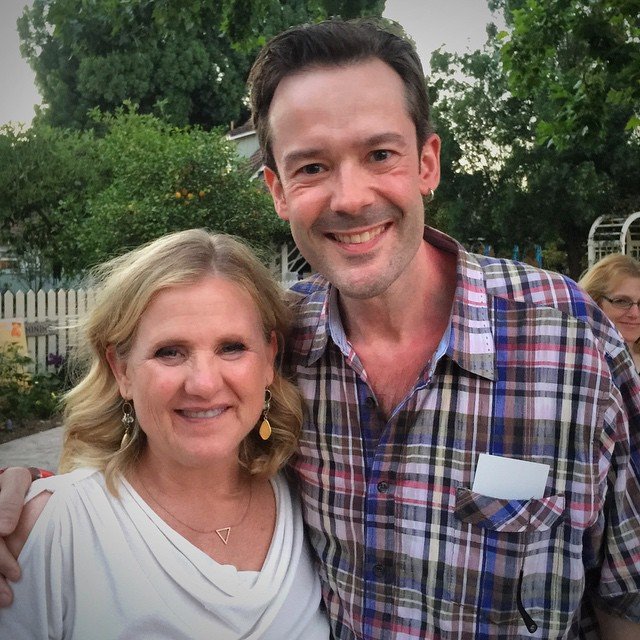 This is a man who just a few months ago needed help getting into the shower, dressing himself, and had to be hoisted into his car every morning for work. Could he carry his own bags, get them in and out of his car, be walking and on his feet all day like travel often requires? Neither one of us were sure, but figured there was only one way to find out so he booked the trip.

Next thing I know, not only did he have no issues with bags and travel, he’s texting me a picture of him on Venice beach, where he walked TWO miles. I about fell over. Overwhelmed with pride for how hard he was pushing himself to get better, and joy that we could travel again — something we haven’t been able to do for two years.

I know you won’t know or remember any of the pain or difficulty he’s been through in the past couple of years. In a way, that’s a good thing. He wants to be strong and active for you — you’ve been such a huge inspiration for him to recover so quickly.

But I want you to know that he’s our Superman. He’s doing the impossible. Making miracles happen. All right under our roof. Oh, and judging from how you get anything you want from him already, I can see that you’re his kryptonite. 🙂